Hey folks, I hope everyone will enjoy this labor day weekend. So let's start off with a rundown of an entertaining web series that can be found on youtube called "We might be Superheroes".  It features a girl super heroine team/ partnership. A butt-kicking, serious heroine named "Hope" and her partner, a less experienced but overly enthusiastic friend named "Faith". This series has been going on for a few years now as they tackle petty crooks, super-villains and an occasional monster and the series only seems to improve as they go. The characters are smart, funny and relatable as you get to see their normal day to day lives outside of the super heroics like enjoying a beer after a tough case or going on a road trip. 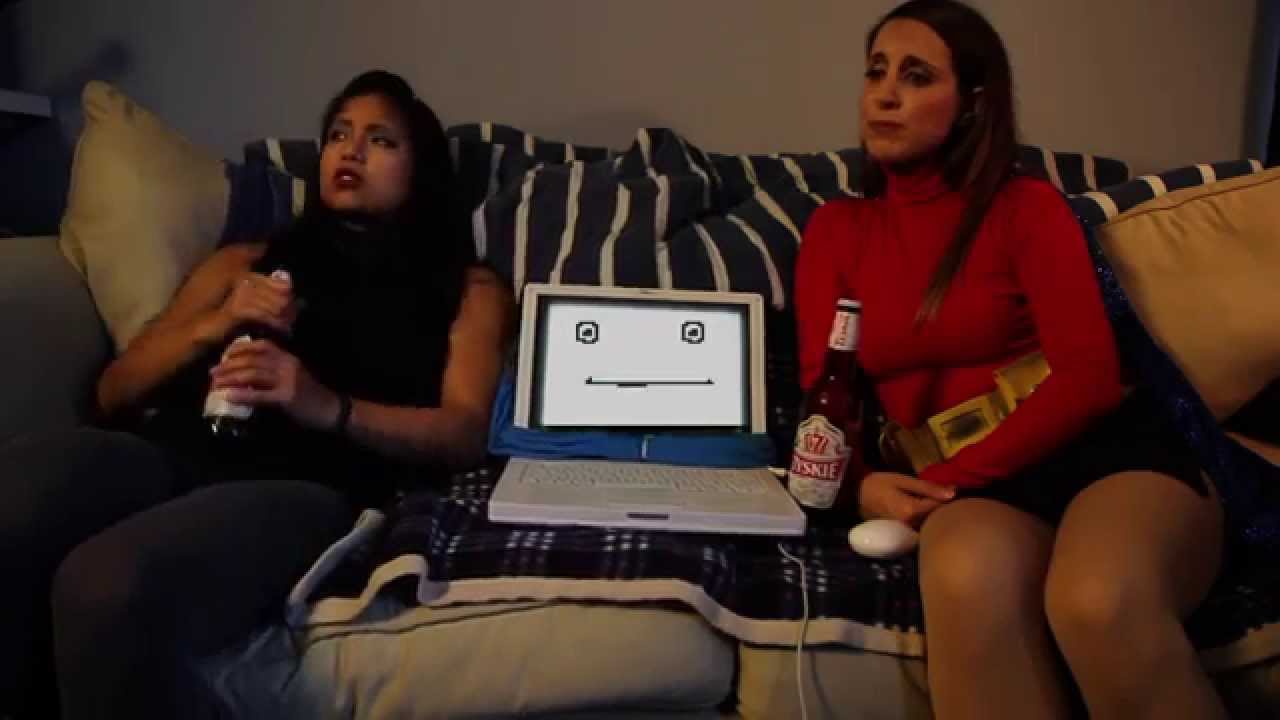 This pair of super heroines goes on crime-fighting adventures that has a tone of campiness of the 1960's Batman TV show but with a 21st century edge. It is produced by, Amusement Films . This Production company has experience in producing low budget films that are more heroine centric that ranges from comic book superhero stuff to campy horror themed adventures. Most of their productions have great fight choreography with some peril situations but is mostly girl-power themed and is PG rated type fun that fans of all ages could enjoy.

I've also got to mention the production team behind this series because they should get special recognition for excellent work. I've been a fan of "Amusement Films" for over ten year now since they produced films like "El Frenetico and Go-girl"and "The Girls from H.A.R.M", which I'll review in an upcoming posts. As I mentioned they have a flair for fun campiness but with modern stories, hip music and great fight choreography.  They make the most out of their small budget with creative stories, excellent choices in locations and simple but effective costumes. You could tell that they really love what they do as it shows in their work and they really now how to stretch a stretch a dollar to get what they want.

"We might be Superheroes" episodes can be seen on youtube via their channel https://www.youtube.com/amusementfilms or at their website at http://www.wemightbesuperheroes.com and their episodes usually run for less than 10 minutes so it's a great distraction and it's free. I'd like to wrap up this short post by saying that this series is an excellent little gem for the super heroine fans and the production gives me as a producer ,motivation to create what I love on my own limited budget.