My review on Amazing Spider-man 2...


This past weekend, My very pregnant wife, a few friends and I braved the long lines to see the 2nd must see movie of the year for me (after Captain America:Winter Soldier, naturally) and we were not disappointed. It was such a great experience that I wanted to dedicate the second entry of this new blog to do a brief movie review on "The Amazing Spider-man 2".

I'm a life-long diehard web head and I enjoyed the Sam Raimi movies. It was a thrill to finally see Spidey on the big screen and for the most part I felt they were pretty good. Although, Spiderman 3 was the weakest out of the trilogy, I kinda liked it.  Now after watching Marc Webb's "The Amazing Spider-man"I'm convinced this is a much better rendition of the character. This movie really captured the Peter Parker/Spider-man character we all know and love from the comics, specifically his mannerisms and wit. It was great to see Spidey crack jokes while in the middle of a super villain battle.

The positives besides the perfectly captured Spiderman/Peter Parker character are the special effects and action scenes. It really felt like i was watching a comic book in motion. The music was also a plus and a lot more memorable, especially Electro's theme music, it was totally bad ass and added to the battle scenes.

The actor's did an overall great job; Andrew Garfield, Emma Stone, Jamie Foxx and especially Dane Dehaan were great in their roles. Dane really stole the show as Harry Osborne as a tortured and  brooding boy billionaire.  Sally Field as Aunt May turned a minor role into one of the strongest performances in the film.

Some of the problems I had with the movie was that it was way too long.  they jammed too many plot points and felt overwhelming at times. Also, a big disappointment was the Rhino. He did not need to be in this movie in that it added nothing and would have been better as an after credit scene.

To wrap up, I enjoyed the movie especially as a Spider-man fan. It's not as good as "Captain America: Winter Soldier" but it's better than the first Amazing Spider-man movie.  #amazingspiderman2 #asm2

MY RATING
* See it now *
Rent it
Forget about it

Before I go, here is treat of with our own Spider heroine from UltraHeroix.com: Arachne Dame 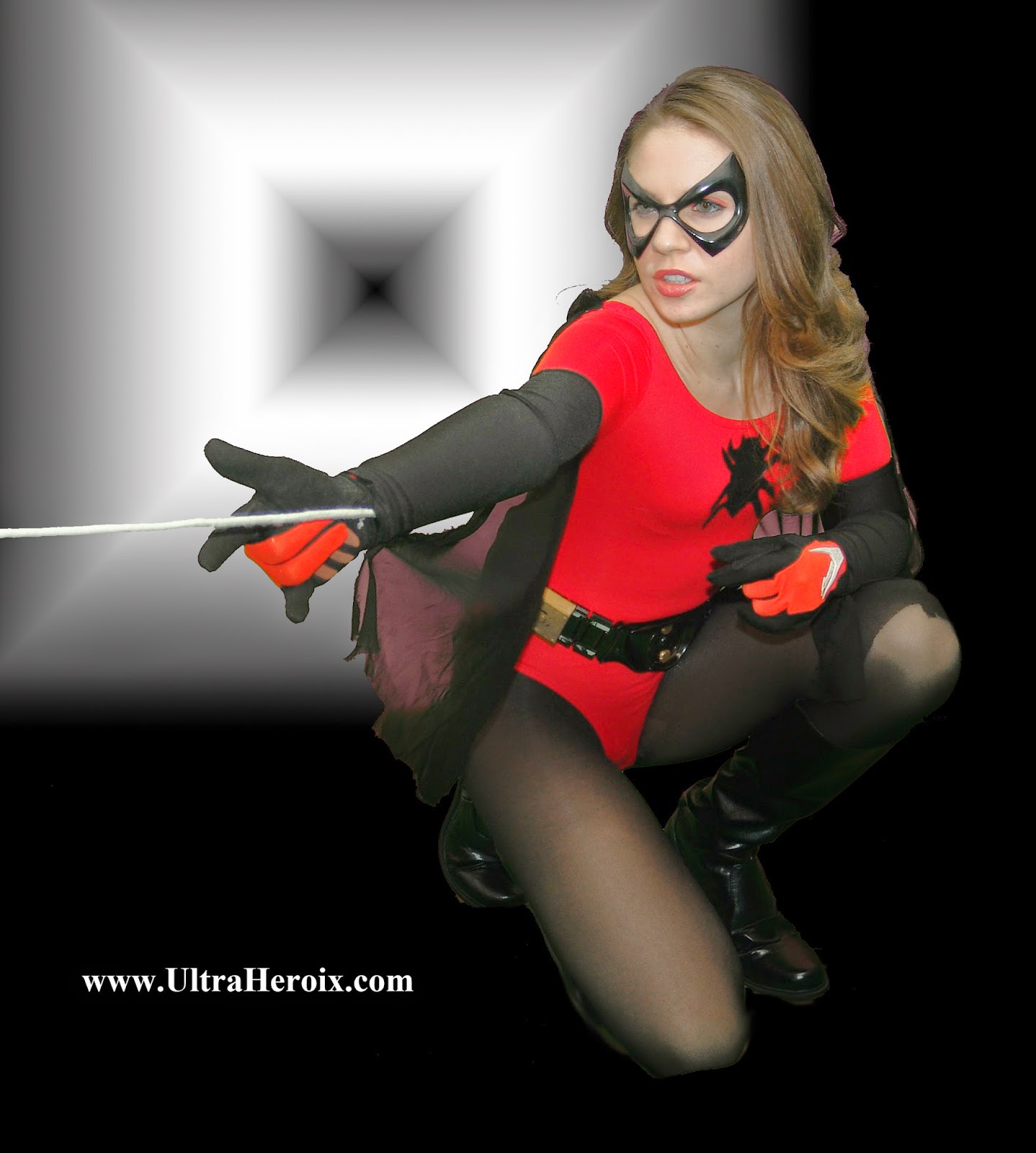